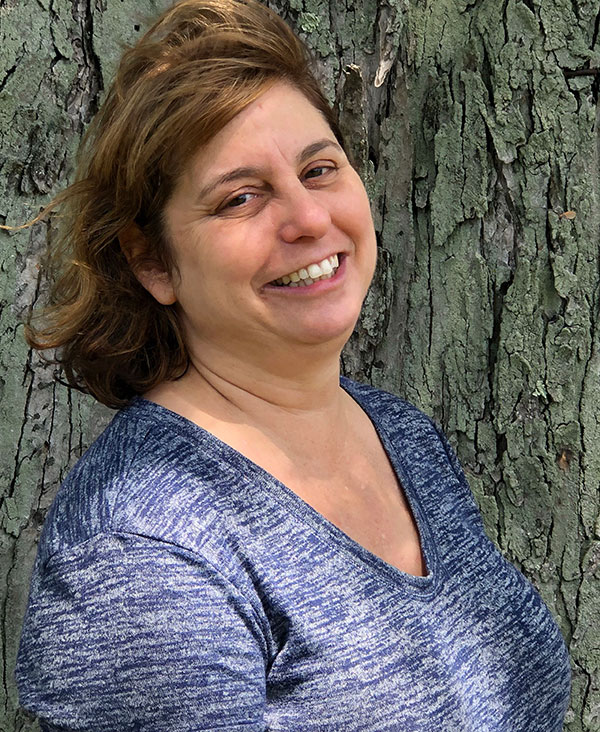 Thank you for wanting to know more about me. I graduated Colorado State University College of Veterinary Medicine and Biomedical Sciences in 1996. I got there after a couple twist and turns.

I graduated University of Massachusetts, Amherst in 1987 with a Bachelors in Business Administration. I worked in banking for several years. This was not a good fit for me. After consideration, I returned to my childhood plan of becoming a veterinarian.

I entered the profession as a veterinary assistant at Angell Memorial Animal Hospital in Boston, Ma. This experience was valuable. I greatly appreciate what I learned as a technician and the other technicians who taught me skills I still use today.

I returned to Angell to complete an intership in small animal medicine and surgery. In 1997, my spouse David Tepfer and I moved to the Pioneer Valley to pursue farming and veterinary medicine.

I have practiced in Springfield, Athol, and Northampton. Most recently, I opened South Amherst Veterinary Hospital in May 2013.

David is co-owner of Simple Gift Farm in North Amherst. We have three children in the Amherst public schools.

I look forward to meeting you and your animal companion. 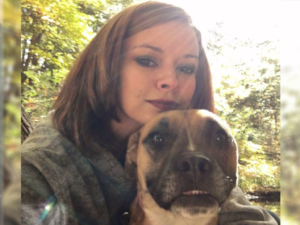 Becki joined SAVH in February of 2016 as a full time vet tech. Her passion for animals started at a young age owning various reptile species most of her life. She has worked as an adoption counselor for the CT Humane Society as well as Department Manager of Companion Animals for Petco. She received her Veterinary Assistant Certificate from Middlesex Community College in 2009 and has worked in the veterinary field ever since. In her spare time she enjoys hiking, trying new restaurants, reading and making her own natural skin products. Becki shares her home with her boyfriend, 2 dogs (a bulldog mix, Rogue and pitbull mix, Sophie) and 2 cats (a munchkin, Munchies and a domestic shorthair, Cheddar). 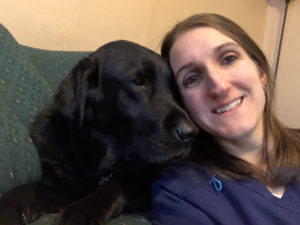 Danielle joined SAVH in May of 2013 when the practiced opened. Her love for animals started at an early age growing up with many different animals. Her biggest passion was horses which is what drove her to Umass where she obtained her associates in Equine Industries as well as a Bachelor of Science in Animal Sciences. From there she worked as farm manager for several years before making the shift to veterinary medicine in August 2009.

In her spare time she enjoys riding horses, going on walks with her family, and going out to eat. She shares her home with her husband, 3 sons, Cooper (black lab), and Briggs (domestic longhair). 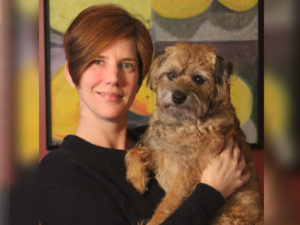 Gwen has been with the practice since the opening in May 2013. Her passion for animals came at a very early age making friends with various strays before she was allowed to have pets of her own.

She graduated with honors from Holyoke Community College in 1995 earning her associates degree in Veterinary and Animal Science. She has worked as a technician since then in several veterinary practices taking several years off to raise her children, Colby and Kyle.

Her dedication and love for animals is evident in her nursing care skills of critically ill patients.

She presently has two terriers, Sage and Oliver. She holds a special place in her heart for rabbits; domestic and wild. 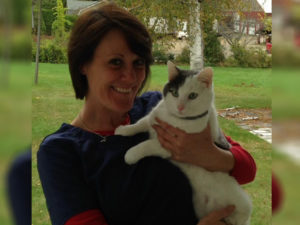 Shannon joined SAVH in February of 2017 from Illinois. She has been a technician for over 20 years. Her favorite part of being a tech is doing surgery. She has a tremendous love for German Shepherds. When not at work she likes to spend time with her boyfriend, Peyton (German Shepherd), and Molson (Domestic Shorthair).